At first I was going to write about implementing a webhook architecture using Node.js, AWS Lambda, AWS SQS, EC2 but during the writing I realized that I should first write about SQS, so you and I both have a better understanding of how it works before we read about some of the amazing things(webhooks) we can use it for.

Let’s suppose that you are a head of the passenger complaint department of a railway system. You have only 1 person working in your team that listens to all of the passenger’s complaints and file an official complaint ticket on a paper and passes it to you for approval. Once approved, the complaint is processed further.

Let’s assume that your team member can file one complaint at a time but the number of passengers complaining is more than 50. He will only be able to file only a few complaints and most of the passengers will leave in a bad mood without filling a complaint because of all the chaos and crowd around the complaint corner. 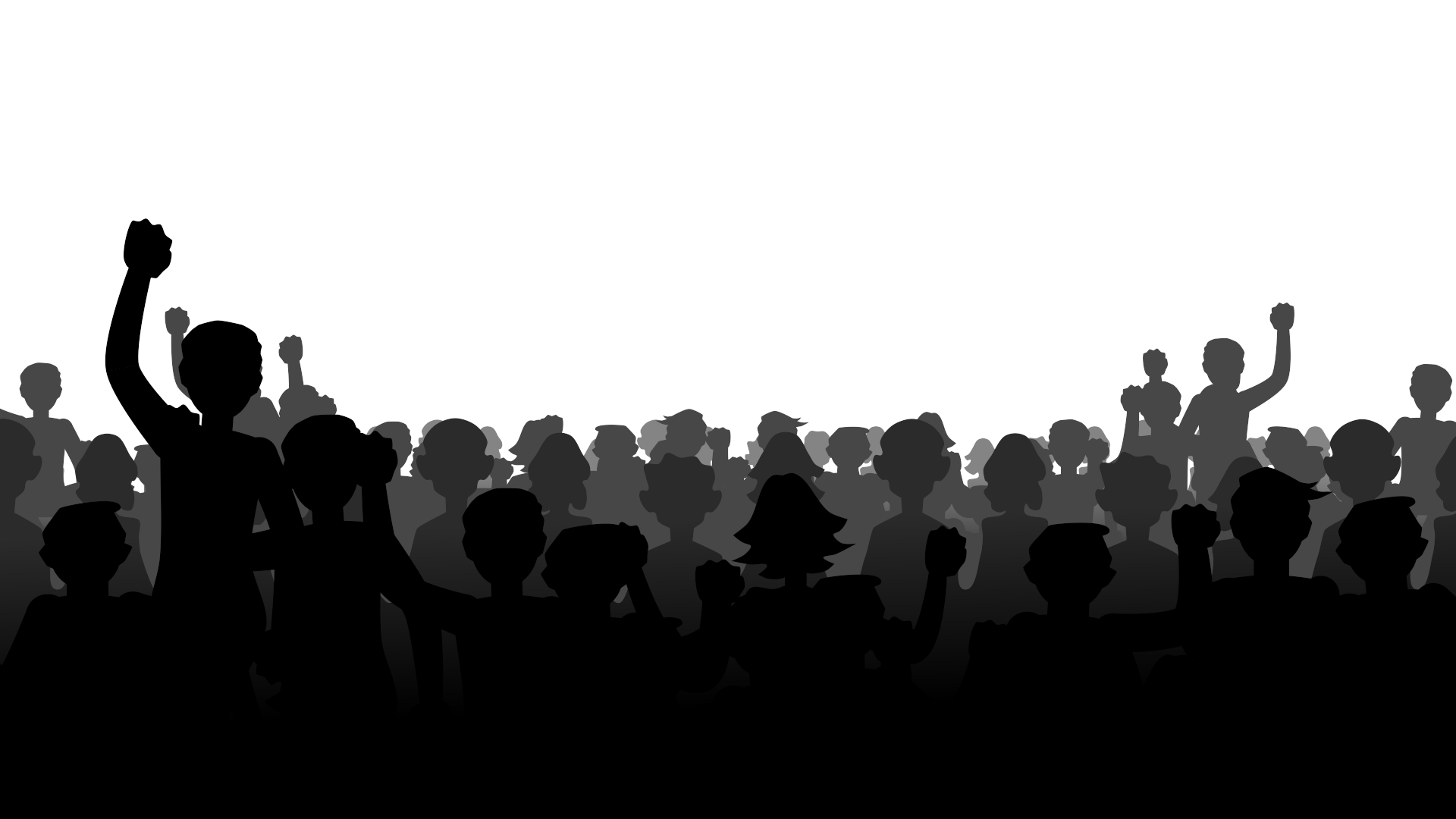 Let’s modify this system by introducing a queue concept in it. Let’s say that now anyone can write their complaint on a piece of paper and put it in a box which automatically arranges all of the complaint papers in a list. Your team member can now take one complaint ticket out of the box and process it. If the complaint information is insufficient, it is ignored. There is no chaos, all of the passengers get to file complaints and each complaint is seen by your team.

In the software world, you, the department head becomes the developer, railway system is your application and the guy listening to all of the complaints becomes your server. If 100s of thousands of users try to request something from your server your server will crash, so often times we need to introduce a queueing system so that each request gets stored in a queue and our server takes each request out of that queue and process it at the rate that it can.

This is the official definition of AWS SQS from AWS Docs.

It is basically a highly durable queue that sits in the cloud. You can send/receive/delete messages from this queue. At gerald we use SQS to manage async communication between our microservices and also for our webhook architecture but you can use it temporary store almost anything (logs, notifications, messages).

Your system/application can have components that could send messages to an SQS queue and receive messages from the queue. The queue (which holds messages A through E) redundantly stores the messages across multiple Amazon SQS servers. So, although you have only one queue, Amazon stores multiple copies of your messages on multiple servers(all messages are a part of your queue). 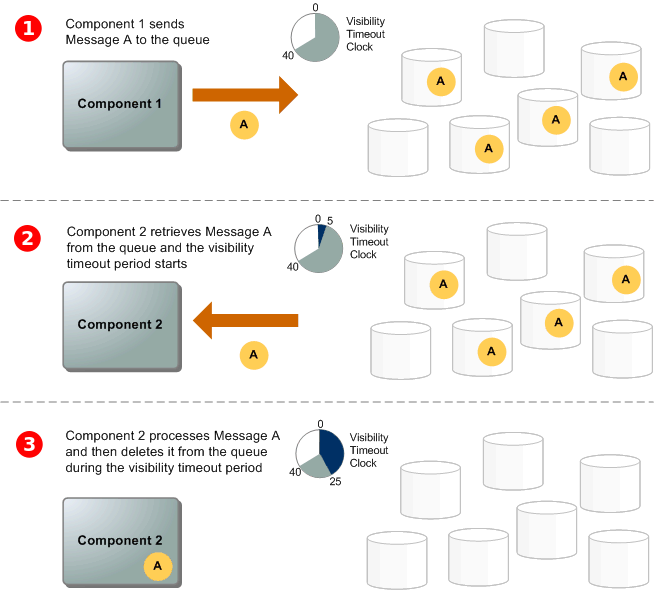 However, occasionally (because of the highly distributed architecture that allows nearly unlimited throughput), more than one copy of a message might be delivered out of order.

Standard queues provide best-effort ordering which ensures that messages are generally delivered in the same order as they’re sent.

When you create a new queue, you must specify a queue name unique for your AWS account and region. Amazon SQS assigns each queue you create an identifier called a queue URL that includes the queue name and other Amazon SQS components. Whenever you want to perform an action on a queue, you provide its queue URL.

Each message receives a system-assigned message ID that Amazon SQS returns to you in the SendMessage response. This identifier is useful for identifying messages.

This is a sample Queue body.

Sometimes, messages can’t be processed because of a variety of possible issues, such as erroneous conditions within the producer or consumer application or an unexpected state change that causes an issue with your application code. For example, if a user places a web order with a particular product ID, but the product ID is deleted, the web store’s code fails and displays an error, and the message with the order request is sent to a dead-letter queue.